The ING Night Marathon will return to Luxembourg City on Saturday 28 May 2022. On this occasion, changes are to be expected on some lines of the AVL, LUXTRAM, RGTR, Nightlifebus and LateNightBus network. The measures have been spread over the different areas of the city between 16:00 and +/- 1:00.

All regular lines of the Luxembourg City bus network (AVL) will operate according to their usual timetable until about 7pm (4pm for Limpertsberg and Plateau du Kirchberg). From 7pm onwards, the connection between the Central Station and the city centre will be suspended for all regular bus lines and the tram line will take over the connection between Place Emile Hamilius and the Central Station. Please find the details of each line under this link.

In addition, the City of Luxembourg has created two dedicated webpages to answer questions from users:

The tram will run according to its usual timetable on the entire line, with the exception of the period between 7.20 pm and 9.15 pm, when it will not run between the two stations “Faïencerie” and “Theater”.

For the RGTR buses, please find the details for each district below:

Note: The RGTR 110 and 111 lines will exceptionally have their origin/terminus at the Europe Bus Station stop.

On the occasion of the ING Night-Marathon, special timetables will be set up for the Nightlife and Late Night Bus. You can find more details under this link.

For further questions, the mobility advisors of the “Mobiliteit.lu” call centre are available to travellers on 2465 2465 from Monday to Friday between 7 a.m. and 7 p.m. and on Saturdays, Sundays and public holidays between 9 a.m. and 4.30 p.m. 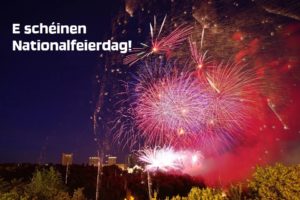 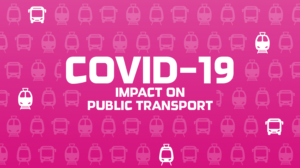