Since 2016, the RGTR bus network has been progressively reorganised in different phases to improve the mobility offer for users. This restructuring came to an end on 17 July 2022 with the implementation of the last phase of reorganisation, accompanied by a new numbering of the lines of the entire RGTR network.

The RGTR bus network, together with the railway, tram and other bus networks, ensures exceptional coverage of the national and cross-border territory.

The objectives of the reorganisation of the network are

As part of the European Mobility Week, the campaign for the new RGTR national bus network was launched. The bus lines have changed their numbers. The timetables were adapted and the service was strengthened. The result is a bus network that is more attractive and easier to understand for users. The aim of the campaign is to inform the general public about the characteristics of the RGTR network and the possibility of ordering a new map showing all the routes. The updated version of the bus map is a first for the reality of the network.

In order to improve the quality of the service, the new map of the RGTR national network has been adapted to provide users with a structured and clear map of the bus routes. The new national network will serve almost all localities in the Grand Duchy. The service has also been reinforced, 7 days a week: from Monday to Saturday from 5 a.m. to 11 p.m. and on Sundays and public holidays from 6 a.m. to 10 p.m.

The campaign is broadcast on television, radio, in the written and digital press, by banners on the websites of various media, on social networks, on digital screens in trams and buses as well as on the “full back” of the RGTR network buses. The campaign is also displayed on posters in tram shelters.

The new map of the new national bus network can be ordered and downloaded at www.rgtr.lu

For further questions, the mobility advisors of the “Mobiliteit.lu” call centre are available to travellers on 2465 2465 from Monday to Friday between 6:45 a.m. and 7 p.m. and on Saturdays, Sundays and public holidays between 9 a.m. and 4.30 p.m. 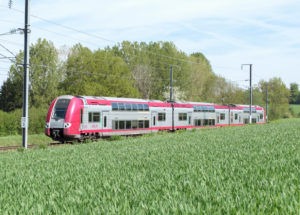 CFL line 10: CFL-substitution bus and reinforcement of the RGTR lines following the works between Kautenbach and Clervaux 19 September 2022 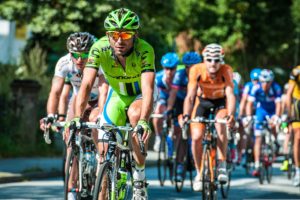 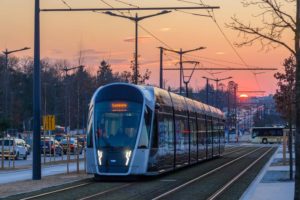